Acuris Systems is a new, forward-thinking company seeking to bring innovative solutions to NZ’s agriculture industry. Update blogs like this one will be posted every few months to provide information on the company and details on our technology. In this update we’ll talk a little about the company’s goals and then give an overview of the history of the company and the development of our technology.

In the information age every industry is looking to data collection to improve their business. We spoke to Kiwifruit orchardists in New Zealand and quickly realised there was a demand for fruit counting and canopy analysis information, but farms had grown too large for this to be possible using manual methods. We decided to focus on this issue, but while our current focus is on solving this problem, and solving it well, our goal is to push our robots to be able to do anything on an orchard that saves labour time and cost. Our aim is also for the robots to be able to operate in multiple locations and differing situations, such as other sectors of the agriculture industry. 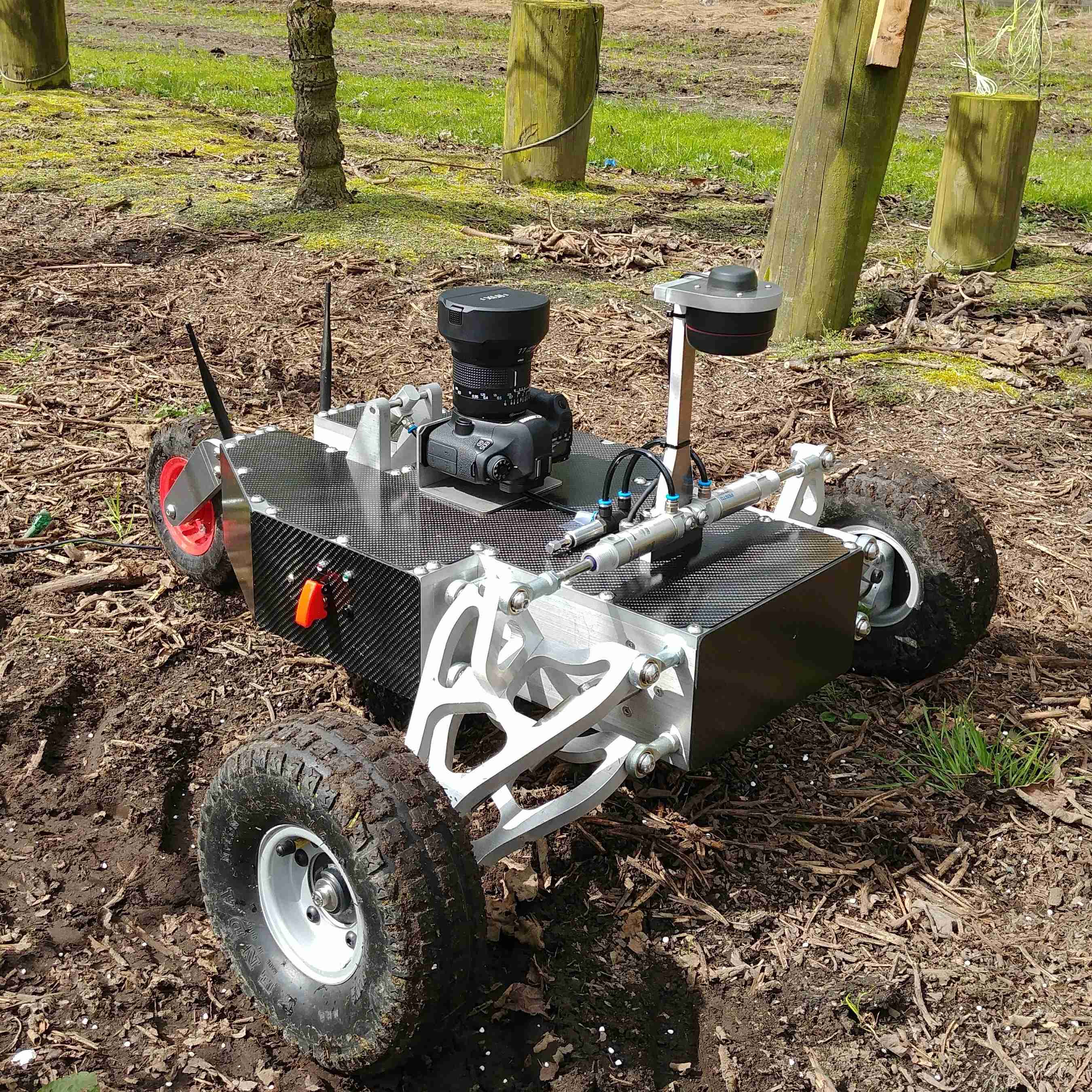 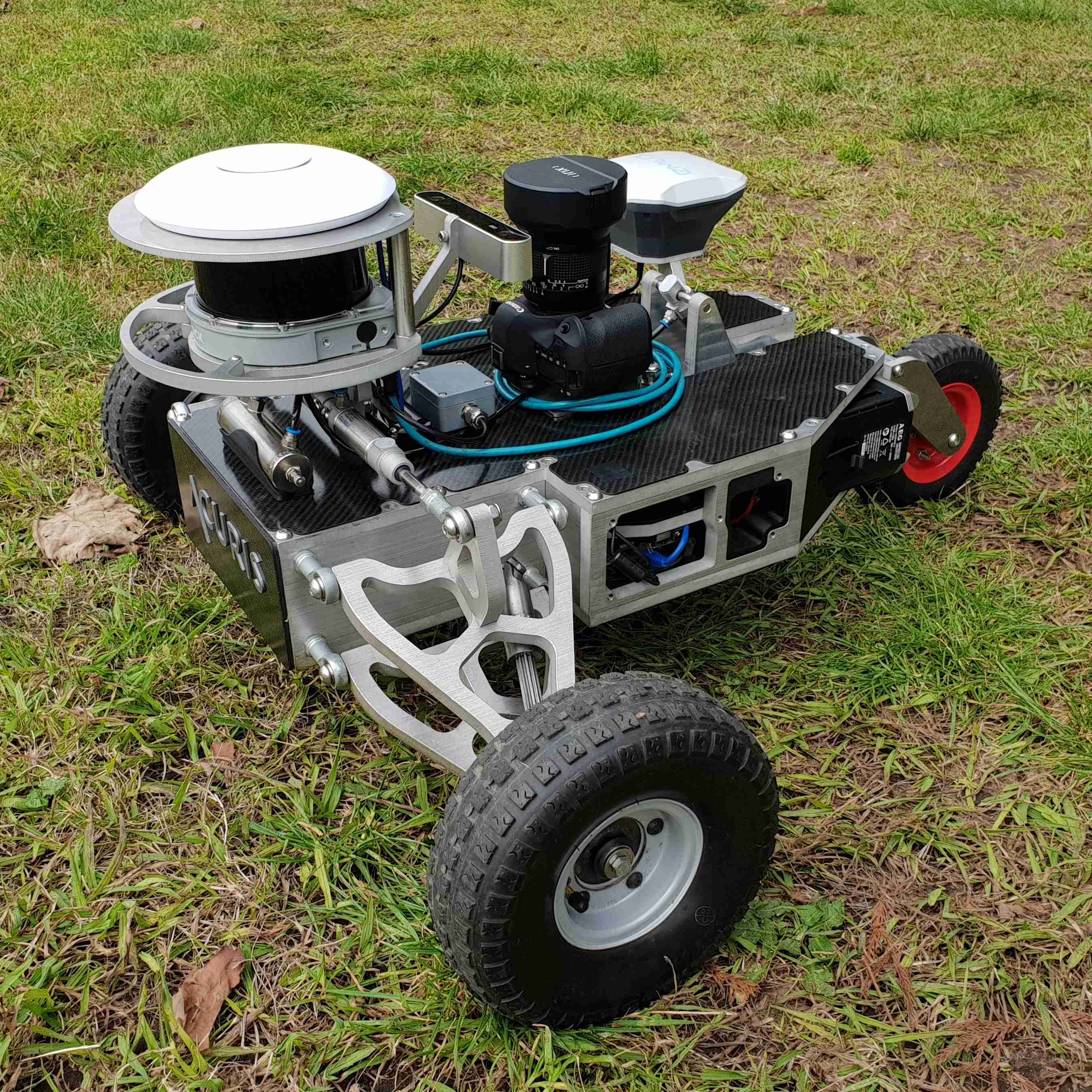 As with the development of all innovative technologies, it hasn’t been an easy road. The first Acuris robot prototype, Goddard, was assembled in Matt’s apartment living room. Goddard performed admirably, allowing the team to test early robot operating systems and camera setups. A complete refit created Goddard MK2. Second phase testing showed that the drive system and the constraints of the prototype chassis were an issue, which led to the development of the third prototype. 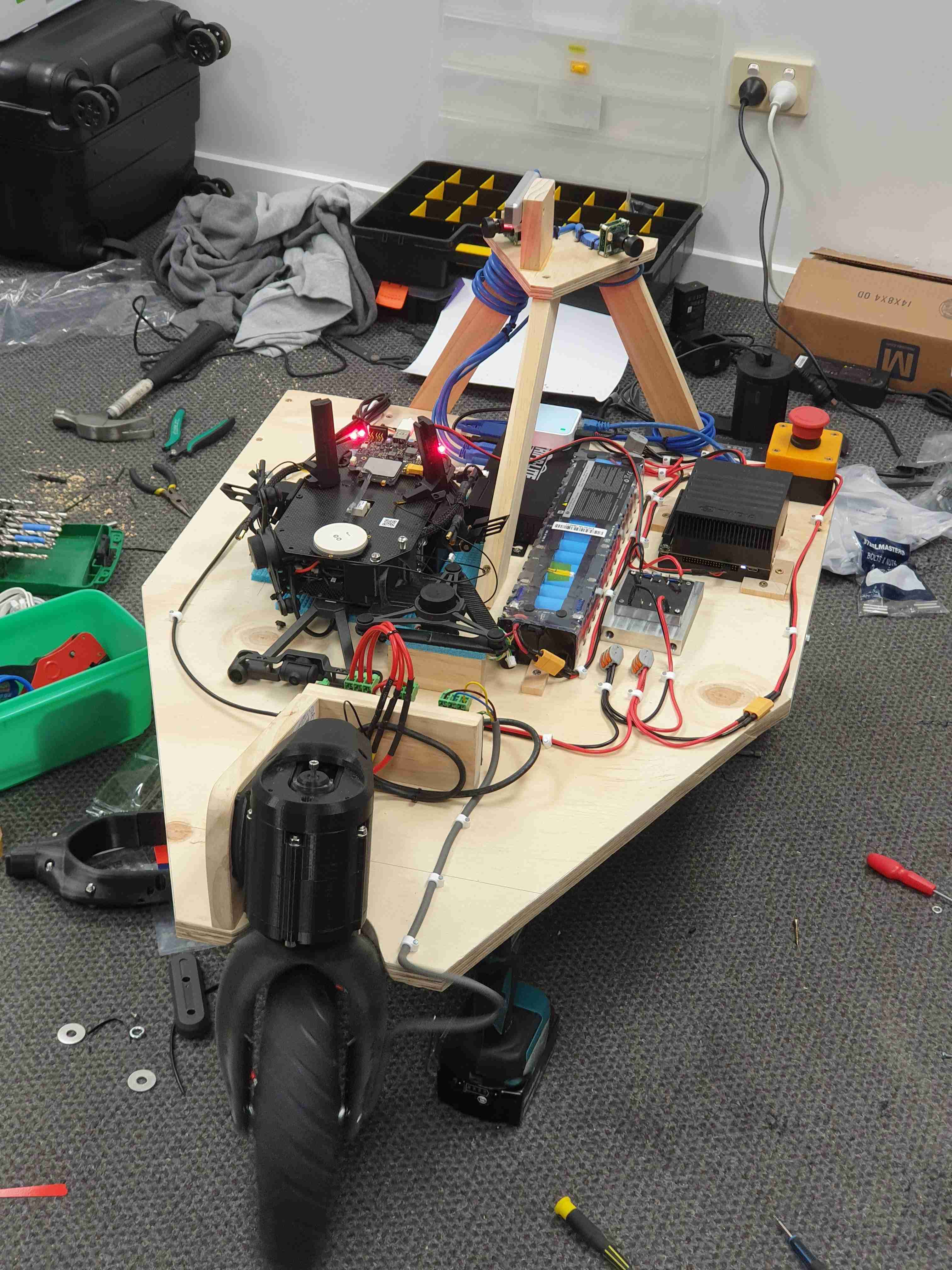 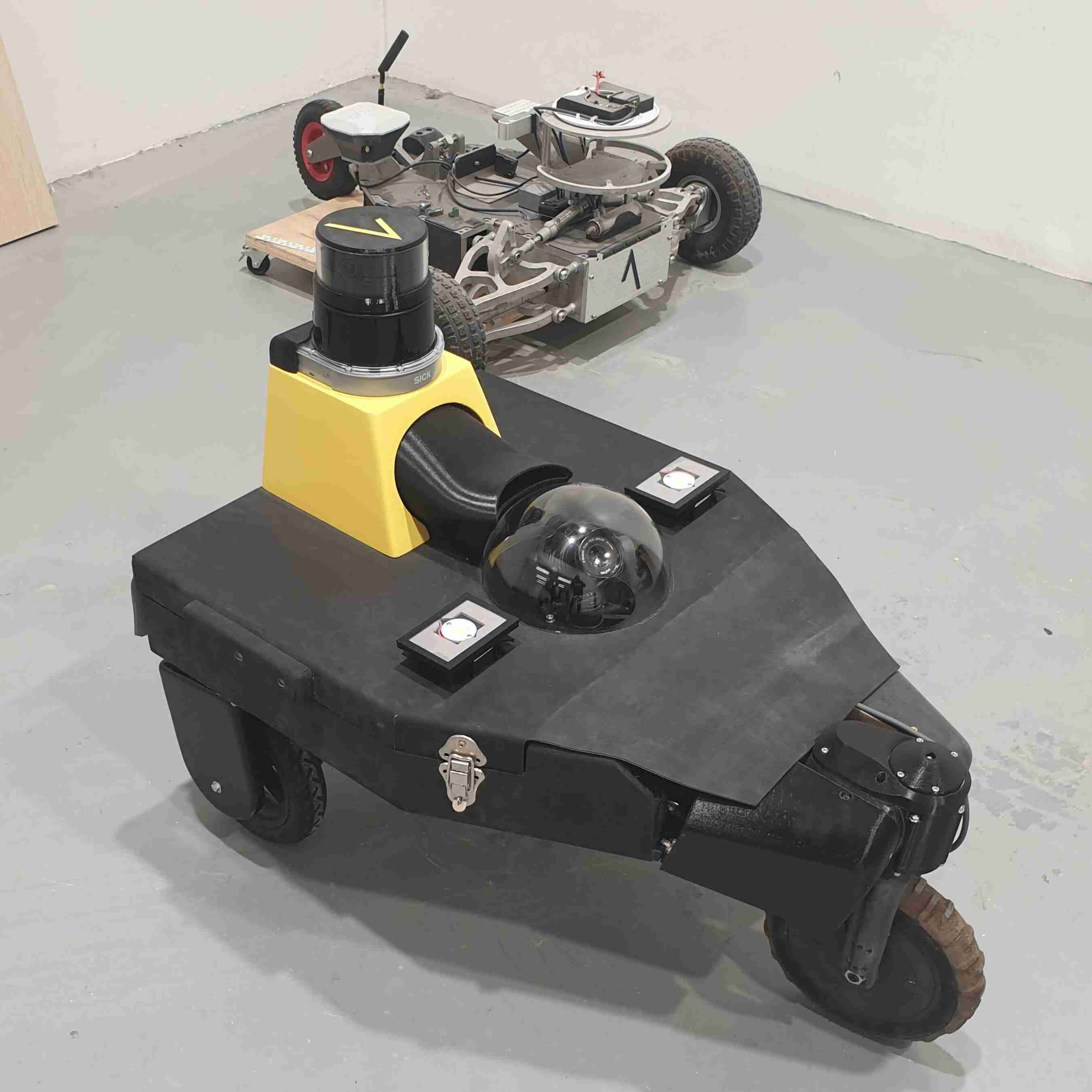 After Goddard, we also decided that an overhaul of the robot’s design was required, so our third version was created to be completely temporary and easy to test with and edit. Marvin was made with a wooden base to enable redesign and production of the chassis as rapid as possible. Marvin was in use for less than a year, but allowed our team to test a number of sensors and key systems while designing version 4. We planned to make this version as close as possible to the final roll-out design. 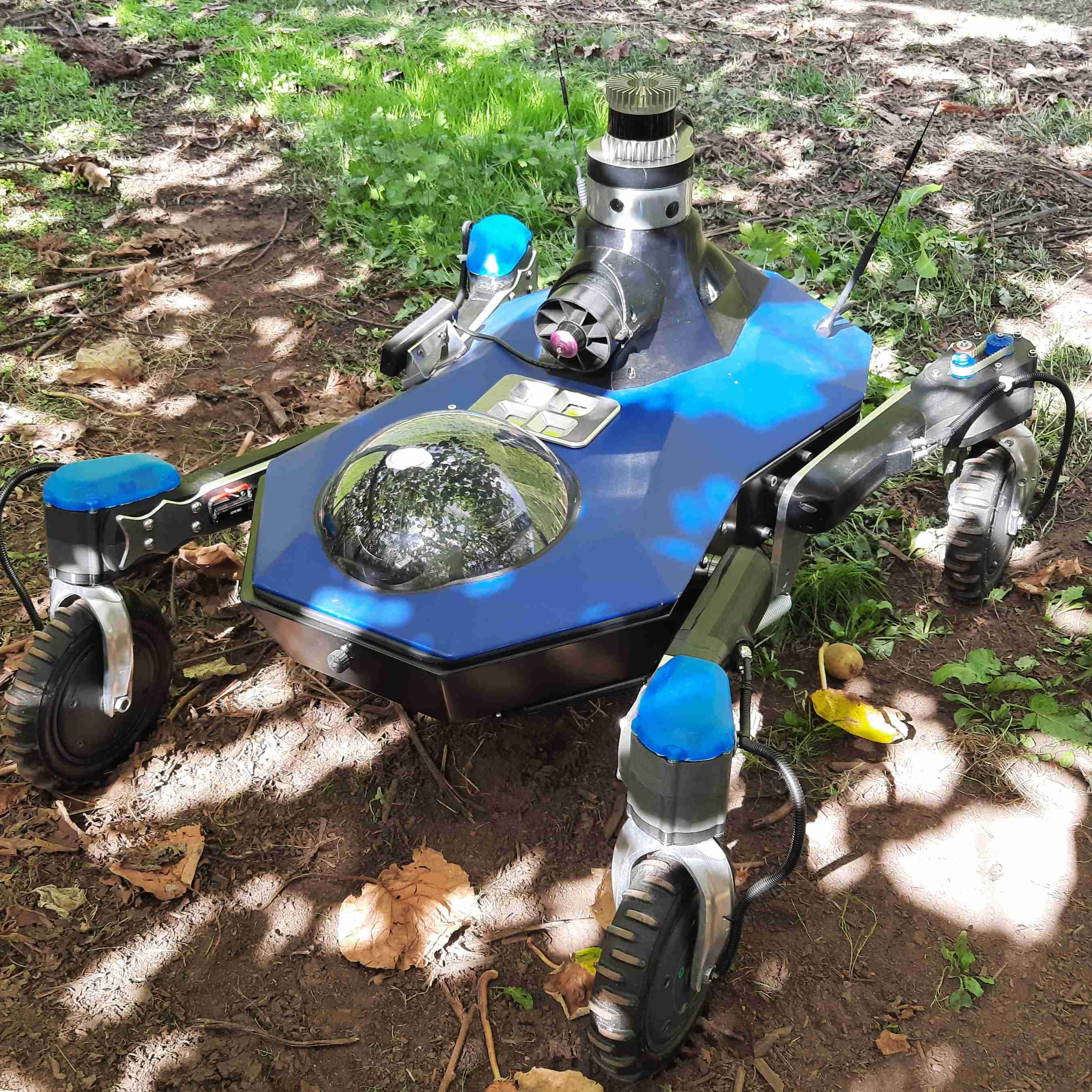 Anubis is the current, functional prototype producing working small-scale kiwifruit scans as we write. It has four-wheel independent steering and four-wheel drive as well as suspension that allows it to manoeuvre even on rough terrain. Also featuring dual cinema grade 4k cameras for canopy mapping, the compute power of a gaming computer and enough sensors to rival state surveillance, Anubis is a truly capable, adaptable robotics platform. 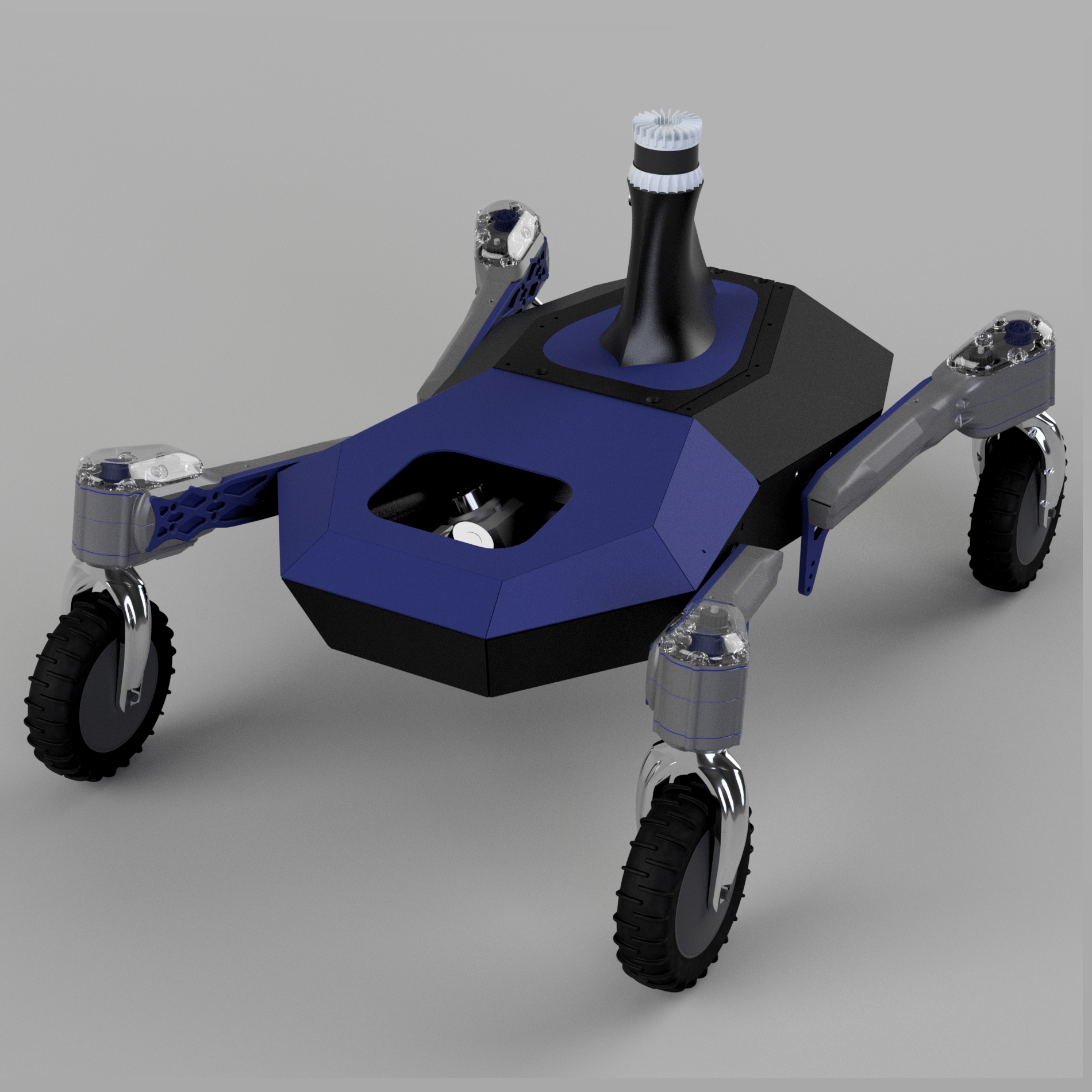 Version 5 will be Acuris’ final rollout robot. Anubis’ chassis and drive design require minimal updating, making V5 essentially an under-the-hood update. The aim of these updates is to increase ease of manufacture. Our previous robots have been many-month labours of love, but with our engineers all out of love, our new version is made to be assembled almost entirely by machine cutting and 3D printing. V5 is designed to be more modular, with extra open internal and external spaces for future technological developments. There are also many reliability and servicing considerations that are being incorporated into the latest version.